Windows 9 to be a Free Upgrade for Some 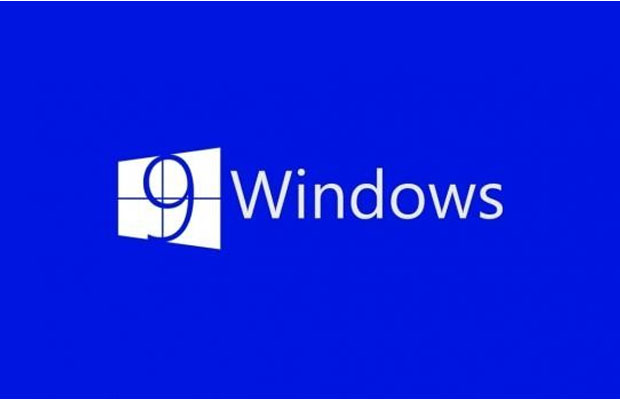 The back and forth battle between Apple and Microsoft goes back decades. The latest rumor that has been seemingly confirmed by numerous Windows 9 reports place the Redmond, WA based software giant considering upgrade options Apple users have been enjoying for years: free at that.

There is some discrepancy as to if the upcoming OS will be free to all upgrading users or only to select customers with Windows. President of Microsoft Indonesia Andreas Diantoro has reportedly confirmed a free download to all Windows 8 users, per Indoneisan online publication Detik. Many of the recent Windows 9 leaks have confirmed the existence of a tool allowing for an easier user experience in upgrading from the Windows website, as Apple users have been doing for years.

Die-hard Windows XP users are seen as a stubborn portion of the Windows community that Microsoft may be attempting to woo with a free upgrade to Windows 9. The venerable OS version saw support discontinued earlier this year, and a free upgrade to the stalwart XP community would be a tempting offer.

Microsoft is set to pull the curtain back from Windows 9 soon, but early rumors are exciting. It is hard to top free.