‘Avengers 3’ to be Split Into Two Parts? 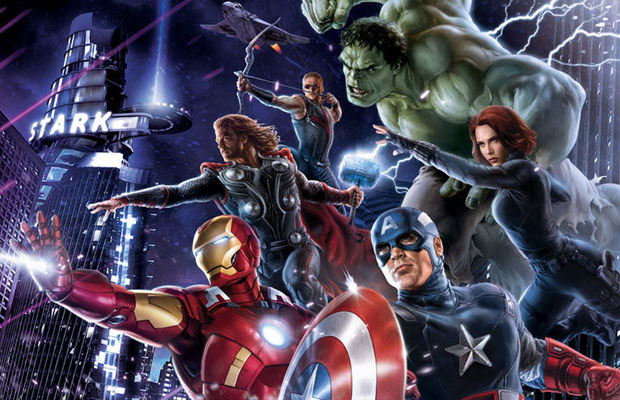 Daily Marvelite recently released information about the Avengers 3, and rumor has it that the third installment of the franchise will be presented in two parts. Splitting the final chapter of a franchise has recently become the new trend with YA movies-take Harry Potter, Twilight, and The Hunger Games, for example–as a moneymaking opportunity for the film industry.

Marvel head Kevin Feige revealed that the third Avengers movie would be released in 2018; however, an untitled Marvel film is set for release in May 2019. The confirmed dates, practically a year apart make sense for the two film installments. Although this is just a rumor for now, the split would be a huge money making opportunity, and be a chance to showcase the large cast for one last hurrah with the franchise.