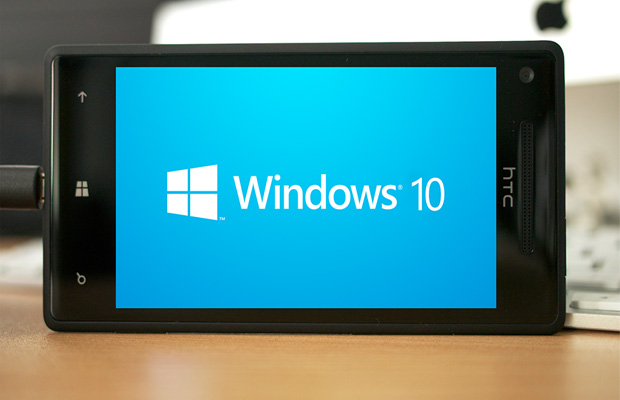 The Operating Systems Group for Microsoft has just added code allowing for the next test build to work on the majority of Windows phones. The initial February release of Windows 10 Mobile was accepted on a handful of devices. The execs attributed the small number to “very tight OS partitions”, which left insufficient room for the installation process to update the OS in place.

Microsoft officials went public in a March 27 blog post with the list of Windows phones (the majority of them too!) which are slated to handle the second test build of the new OS, during the first week of April.

Microsoft has made a very concerted effort to get people looking at the preview versions of Windows 10. The strong criticism over Windows 8, has pushed the Redmond clan to place Windows 10 on a plethora of devices ranging from desktops and laptops, to smartphones and even ATMs and ultrasound machines.

There is a lot we don’t know about Windows 10, or how it is going to play out. What is obvious is that Microsoft is taking criticism seriously, and doing everything they can to recapture their market dominance. The first step was embracing the diversity of the market.