Hugh Jackman Claims ‘Wolverine 3’ Will Be Last Time in Role 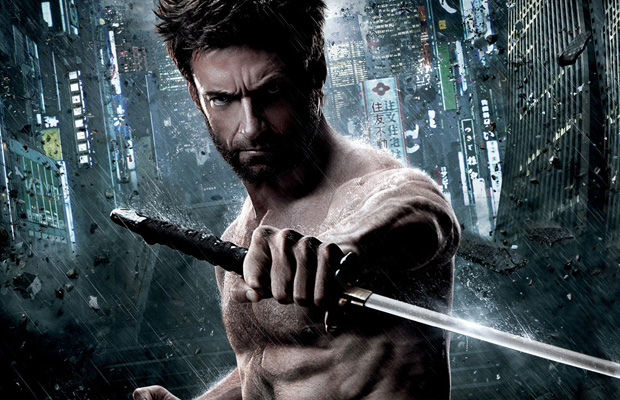 Actor Hugh Jackman (46) posted a photo to his Instagram page on Saturday showing his hands gripping the Wolverine claws, along with the caption “Wolverine…one last time. HJ.” Since then, many reports have suggested that the third Wolverine film will be Jackman last time taking on the role of the X-Men mutant. 20th Century Fox currently has a project planned for release on March 3rd, 2017, which is believed to be the film that Jackman referenced in the photo.

Considering the timeframe, it is likely that the currently untitled Wolverine film is the one he is currently working on, although there is yet to be confirmation regarding his involvement in X-Men: Apocalypse, which would provide him with the opportunity to take on the role outside the spin-off Wolverine films.

Jackman has played Wolverine seven times since the release of the original X-Men in 2000, and his last on-screen appearance portraying Wolverine was in the 2014 film X-Men: Days of Future Past. Although the news has yet to be confirmed, it is likely that the third Wolverine film will indeed be Jackman’s last time playing the mutant since he has spoken about retiring the role in recent months. Many have questioned his age in maintaining the role, so the question now remains: who will take on the role of Wolverine when Jackman retires the claws?