Will The Samsung Galaxy Nexus Be Available In White? 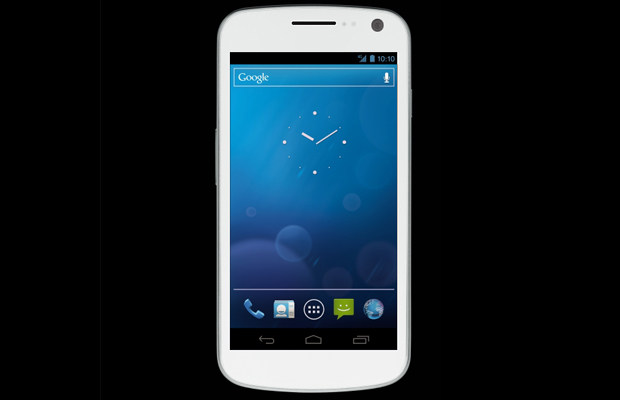 It seems as if smartphone manufacturers have developed a new love for the color white, especially since the iPhone 4 re-introduced the trend earlier this year. Well, it’s being rumored that Samsung is ready to give the Samsung Galaxy Nexus the white treatment, as Droid-Life stumbled upon an interesting comment left by one of its readers saying the phone will be offered in a different color come February. Commenter Enigma2U stated the following in the comments section of a Droid-Life post:

The image above was provided by a reader of the Android-based blog and is a rendering of what the Galaxy Nexus white could look like. Sweet. We’re actually surprised Droid-Life reads their comments. Hey, it makes for great news. Droid-Life also wants you to know that it doesn’t support the claim as a rumor, but judging by the amount of hype and speculation being tossed around for the Ice Cream Sandwich phone, everything stands a rumor for now.