Volvo Concept Coupe Could Be Available in Limited Quantities 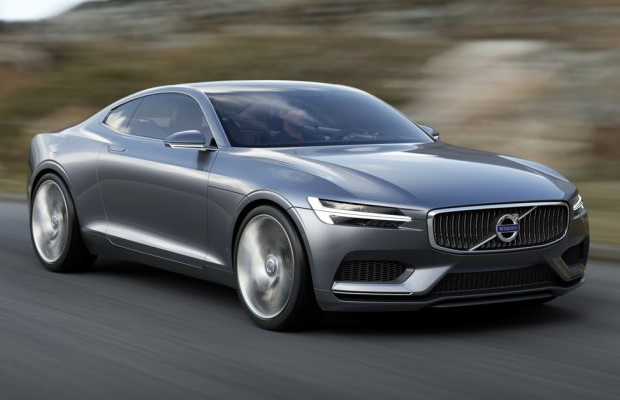 One of the biggest cars to ride into the Frankfurt Motor Show this year is reportedly being considered for a limited production run. We’re referring to the Volvo Concept Coupe. According to Denmark auto blog, Autobild, the overwhelming response it’s accumulated has encouraged the Volvo Board of Directors to consider creating the prototype. No official word has been given regarding a launch, but many auto experts believe the vehicle could see the light of day sometime early 2014.

Those with short-term memory might remember the Volvo Concept Coupe coming equipped with a plug-in hybrid powertrain consisting of a 2.0-liter Drive-E petrol engine and an electric motor powered by a rear axle. That sums up to a solid 500 bhp and 600 Nm (442 lb-ft) of torque. Let’s hope it comes to life.