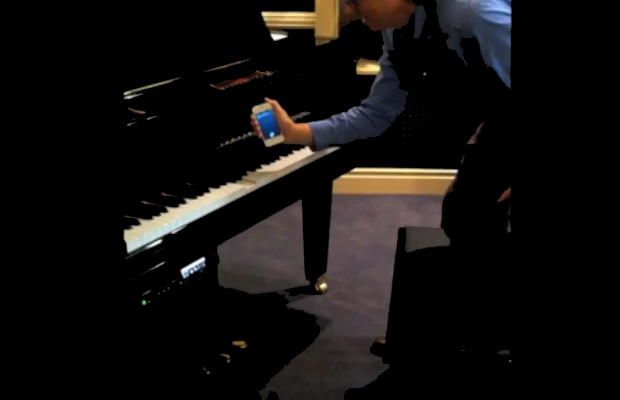 We all knew how intuitive Apple’s voice-recognition software was, and there’s been plenty of hacks out there that can attest to that. We’ve seen it do everything from rap Notorious B.I.G’s “Hypnotize” to starting up a car. Now Yamaha has developed a hack for the Disklavier piano that has Siri controlling the musical instrument to play tunes on the iPhone 4S. The hack uses a special MIDI version that allows it to stream to an AirPort Express. You gotta see it to believe it. Hold up…are the foot pedals moving?