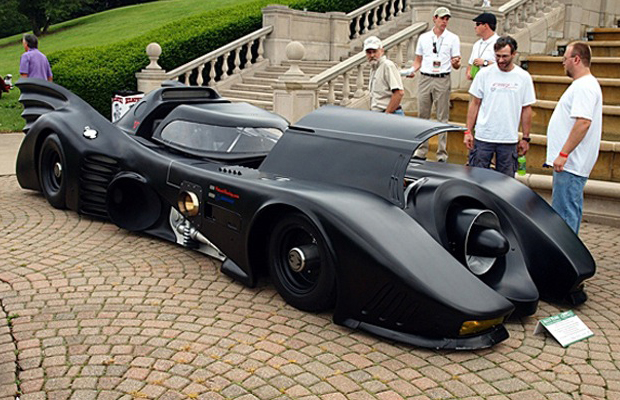 For the record, it’s ok to hate. Race car speedster Casey Putsch is living every man’s dream right now, building a street-legal Batmobile using the Boeing turbrine engine, and having the free will to take it for a cruise at his own discretion. An exact replica of the 1989 model featured in the Tim Burton Batman film, Putch spend only 5 months building the vehicle using military surplus and race car parts. The crazy part: it’s capable of pulling a top speed of 185 mph. Awesome!

“What kid doesn’t like the Batmobile? As an adult, it is now the ideal of Batman that I especially appreciate. Those things combined with my ability to create and my desire for a challenge are what led to this creation…I can build you almost anything.” Casey tells Discovery. The proof is in the video. Also look at what lies under hood right after the vid. 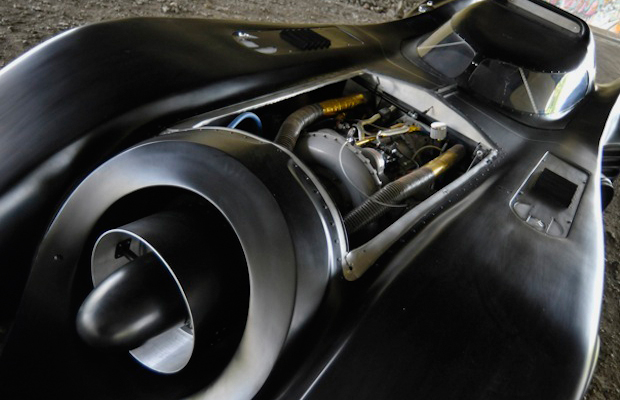 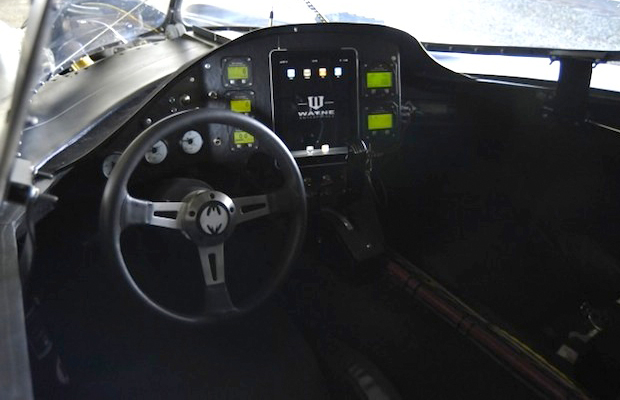