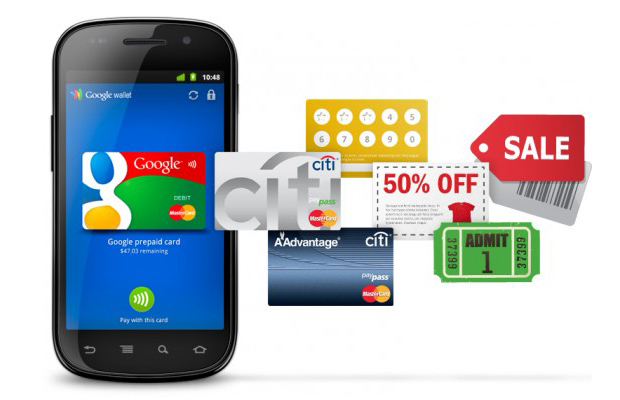 Computerworld reporter JR Raphael confirms via Google spokesperson that the Samsung Galaxy Nexus, the first Android 4.0-powered handset to hit the market, will not support Google’s NFC-based payment system: Google Wallet. The decision was made by Verzion, who just so happens to be developing its own payment service for future Android 4.0 and higher smartphones. Google Wallet was considered one of the more promising facets found on the new Ice Cream Sandwich OS—a wireless feature that non-Verizon subscribers might hopefully have the opportunity to test going into 2012.

Another rumor concerning the upcoming Galaxy Nexus revolves around the phone not receiving direct software updates from Google, but the hearsay was cleared up by the same spokesperson, who assured Raphael that the search engine giant would provide “regular OS updates.” Now we play the wait game and see if the speculated December 9th release date stands true. If the recent packaging screenshots shared yesterday online (view here) are a sign, then we should expect it this Friday.