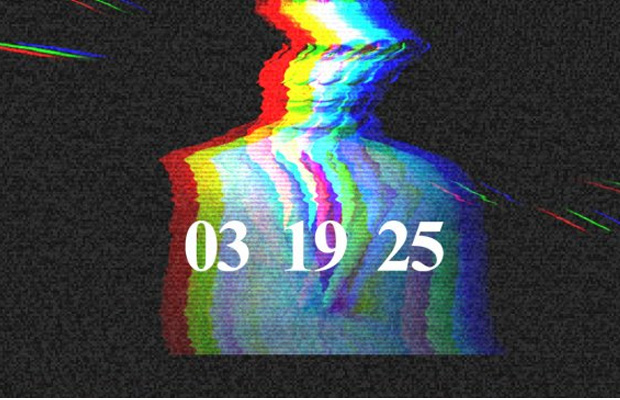 Valve has been leaving hints about something upcoming related to Half-Life. Well at least everyone wants to believe it is Half-Life 3, but it could be a different game, you know the other one…

Black Mesa website opened up its mod page, Workshop, just the other day. At nearly the same time the Black Mesa Research Facility website, which is known to be run by Valve, started a countdown. The timer seems to end on May 5th. Coincidentally, this is the date Gordon Freeman formally takes his job with Black Mesa.

Fans and enthusiasts are trying to figure out what this all means. Thus far what has been established is the bars flash in this order 8-13-8-16-13. No one knows why yet. Naturally everyone is assuming it is in connection to Half-Life 3.

While this may be true, it is more likely that it is tied to the other game, Black Mesa. Not familiar with the title? It is the remake of the original Half-Life, developed by a third party, Crowbar Collective, using Valve’s proprietary Source engine, and among the first formally approved games on Steam Greenlight.

No matter what the countdown actually culminates in, May 5th is going to be a big day!