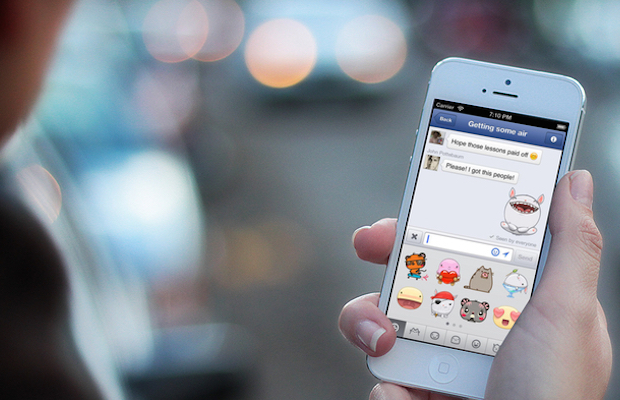 Facebook Messenger will now allow users to sign up for the service, even without a Facebook account. Since Messenger’s inception, the makers of Facebook have been working to create a stand-alone messaging app. Today, they’re closer than ever to achieving that goal.

A couple years ago, Messenger tried a similar tactic – they allowed Android users to send SMS texts through their messaging service. But the feature was a bust, and it was promptly removed. Messenger’s newest update doesn’t offer SMS features, but users who download the app can chat, share photos, and pass along files – no Facebook account required.

These new features make Facebook Messenger eerily similar to Whatsapp, a free messaging app that Facebook acquired just last year. Many speculate that Facebook seeks to take advantage of Whatsapp’s leading user base. Whatever it may be, one thing’s for sure: free texting just got a lot easier.