Universal’s Cinematic Monster Universe Will Be In Action-Adventure Genre 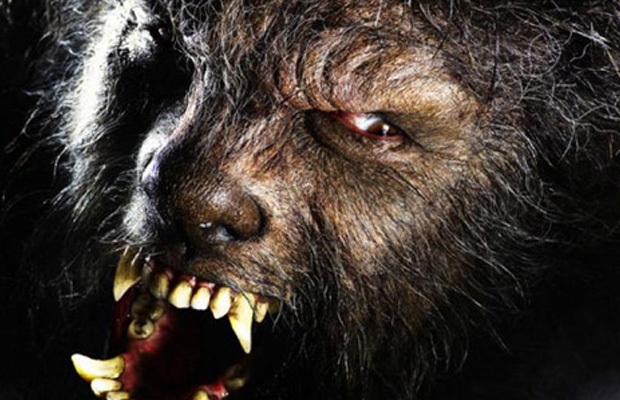 When news broke that Universal was also trying to cash in on Marvel’s business model – that is, making an interconnected cinematic universe that includes overlapping story-lines and re-appearing characters – it seemed like a subtly brilliant idea. Imagine it: all of Universal’s monster characters such as Frankenstein, Dracula, the Wolfman, and the Mummy, receiving individual films but, in addition, being collected into one massive, Avengers-caliber blockbuster. Without a doubt, it would be the horror film to end all horror films. However, Universal’s chairman Donna Langley just announced that the studio’s monster universe will be “taken out of the horror genre.”

In an attempt to modernize the classic movie monsters, Langley stated that their team was trying to craft a new, more action/adventure-oriented narrative world. It seems to be an attempt to accommodate audiences’ current appetite for superhero films, but, suffice it to say, such an attempt will most likely end up siphoning the excitement and appeal out of Universal’s much-beloved horror characters. This is what Langley said:

“We don’t have any capes [in our film library]. But what we do have is an incredible legacy and history with the monster characters. We’ve tried over the years to make monster movies — unsuccessfully, actually. So, we took a good, hard look at it, and we settled upon an idea, which is to take it out of the horror genre, put it more in the action-adventure genre and make it present day, bringing these incredibly rich and complex characters into present day and reimagine them and reintroduce them to a contemporary audience.”

It is a bold, risky decision, one that will be very hard to pull off; however, if Universal manages to concoct something refreshingly contemporary as well as respectfully traditionalist, we could end up seeing some monsters square off against some superheroes at the box-office.