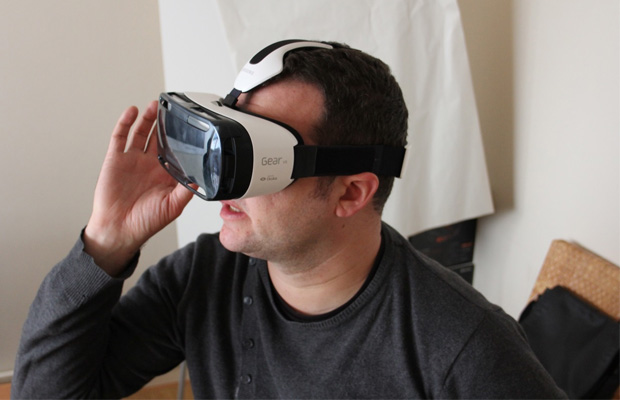 Samsung is telling everyone to cool their jets. The overheating issue surrounding the Gear VR headset just reported to Re/code by game developers is largely resolved. Samsung Dallas’s Director of Software development Andrew Dickenson says the issue was because of using an old SDK, which tended to push the Galaxy Note 4 to its limits.

Developers reported a 20 minute “thermal limit”, raising concern about the usefulness of the peripheral from the South Korea tech giant. “We turned the cores back to a more reasonable level,” Dickerson said. He acknowledged that the downgraded SDK means “developers lose some performance, but we’ve made some improvements” to ameliorate those losses.

The true mystery is why staffers were instructed to swap out demo units every 20 minutes to begin with. CEO of Six Sense, Amir Rubin, says the swapping of demo units was unrelated to a heating issue. Rubin says it was due to concern about losing Bluetooth connectivity in the external head-tracking sensor during extended game play sessions.

If Samsung’s call for relaxing on concerns proves true, then the device could prove to be a hot commodity, otherwise the burning of money in the pocket of consumers won’t be extinguished by the VR device.