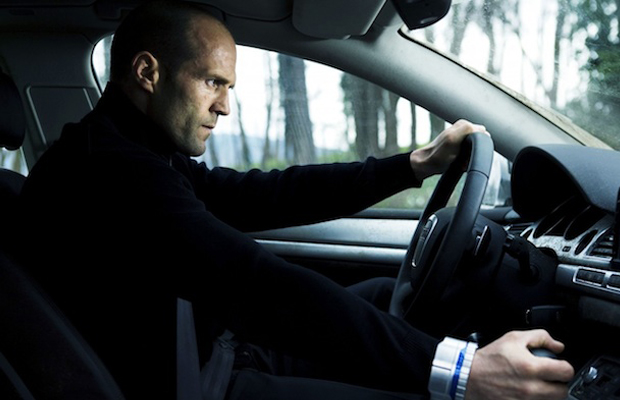 Seeing how Fast Five turned out to be the best and highest grossing film in the Fast and Furious series: are we shocked that Universal Pictures is creating not one, but two more sequels? Don’t answer. First the film company brought back Vin Diesel after his career nearly imploded, then welcomed Dwayne “The Rock” Johnson, and now it’s courting another popular action star for Fast 6 and Fast 7: Jason Statham. Yes, The Transporter. Twitch also reports that both films will be shot back-to-back, with Fast 6 slated for 2013. There’s been no word from Statham’s camp about being approached for either film, so right now it’s all speculation. But don’t be surprised if you see him behind the wheel robbing or chasing after Diesel and the crew. You know, because the franchise could use two more films and more star power.