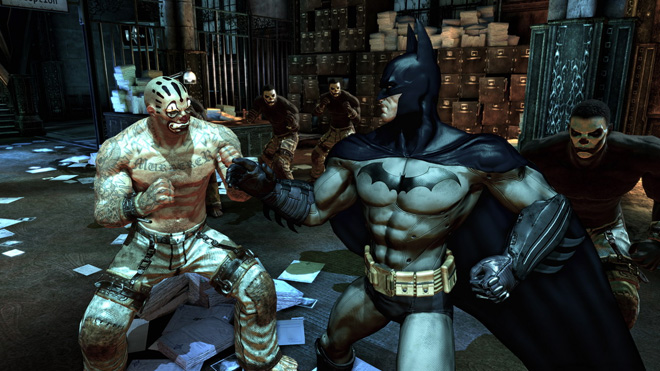 Voice actor for Batman in Batman: Arkham Asylum, Kevin Conroy, mistakenly revealed at the C2E2 comic convention in Chicago that Harvey Dent will be in the sequel to last year’s smash. A fan supposedly tricked the actor into revealing the if Two-Face would return, to which Conroy replied, “There’s a very complicated cast…A lot of villains are in it. I’ll just leave it at that!” He also touches on the tone of the game saying, “It’s [Arkham Asylum 2] really, really dark,” he said. “It involves a lot of the villains and it goes to that area — it’s that dark.” Sounds like another GOTY.