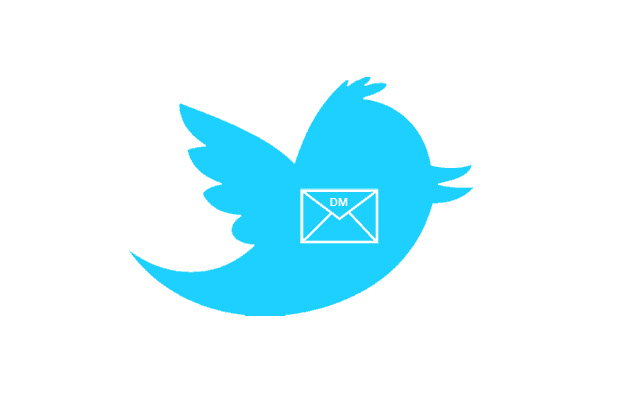 Twitter recently shared plans for its social network heading into 2015, which consists of some new video features, as well as improvements for its Direct Messaging function. In terms of video, the company will integrate video capturing and sharing into the service sometime in the first half of 2015. The new feature will allow the ability to “record, edit and share” video without exiting the Twitter app.

Regarding its DM initiative, Twitter will provide upcoming updates starting next week, letting users “share and discuss Tweets natively and privately” in direct messages. This could lead to the possibility of embedded tweets in messages, though nothing’s been confirmed as of yet. Keep tabs for any new mobile Twitter software updates.