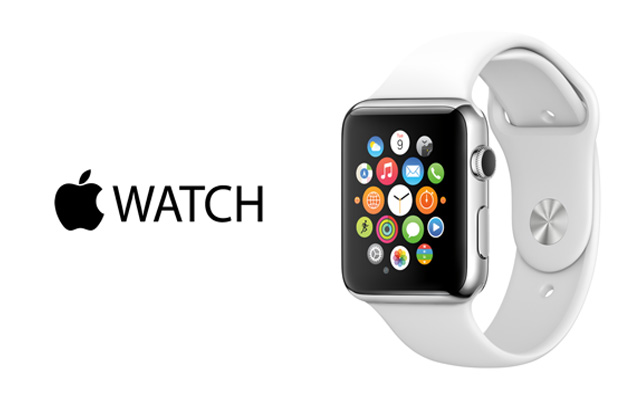 For months, analysts have speculated the release window of the Apple Watch. While many claimed Apple’s smartwatch would hit store shelves this March, CEO Tim Cook has given the public an official timeframe for its highly anticipated device launch: April. The announcement was made during an earnings call this week.

Apple’s new wearable will support notifications and “glances” from iPhone-based apps that work hand-in-hand with iOS 8. It’s also been mentioned that the Apple Watch could feature 19 hours of battery life, though recent reports indicate the company is having trouble reaching this goal at the moment. Another notable feature said to be included will be Apple Pay, which should enable mobile transactions on older iPhones by pairing the handsets with the watch.

Many expected the Apple Watch would have launched by now considering its high interest from the fashion and tech worlds, especially when taking huge events such as CES, Mobile World Congress, and Fashion Week into consideration. Just another two months people.