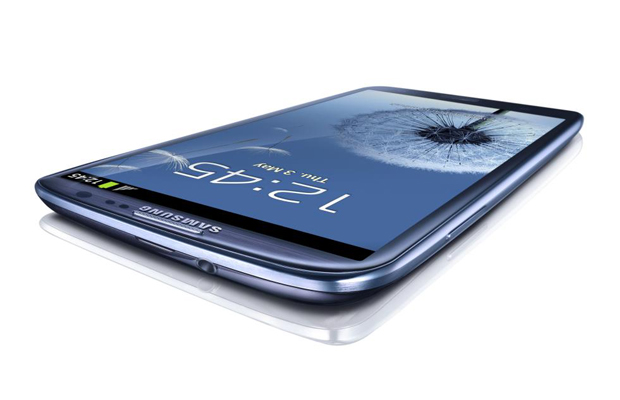 The rumor mill was hot and heaven over the past several months in regards to the Samsung Galaxy S III. The biggest mobile manufacturer in the world finally unveiled the Android powerhouse in London, detailing specs and all its special features.

First off, the phone will be available this June in North America and May 29th in Europe. Damnit. So what are we looking at here? A 4.8-inch Super AMOLED display (720p resolution), the highly anticipated Exynos 4 Quad quad-core processor, Ice Cream Sandwich, 8MP rear and 1.9MP front-facing cameras with 990ms start-up time, 16 or 32GB of onboard storage with microSD card slot, Bluetooth 4.0, NFC, and a 2,100mAh battery for long-lasting power. Sound enticing?

Samsung’s tweaked its software to boast a number of dope new features including “Pop up play,” which will allow users to watch videos while performing other tasks. In short, picture-in-picture capability like on a television. Check emails or shoot texts and watch the same video right above it. The company’s also offering 50GB of free storage from DropBox and will launch the Galaxy S III exclusively with the Android app Flipboard.

So what network will it pop up on? The Verge says its sources have the Galaxy S III going to the Now Network. Sprint, folks. There is no official word on pricing or the actual June release date in the US, but we’ll keep you posted with exclusive coverage once Samsung preps its Galaxy S III launch.

What do you think of the actual design? Or do you prefer these 10 awesome Galaxy S III concepts instead? 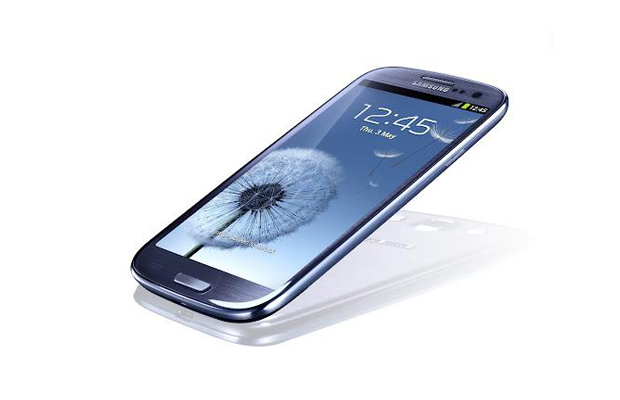