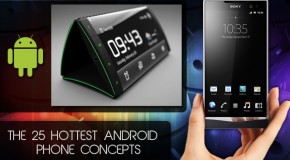 From flexible screens to ultramodern form factors, check out this collection of awesome Android prototypes 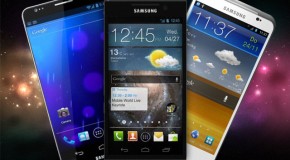 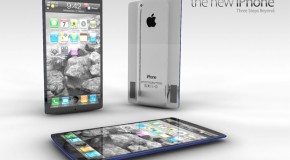 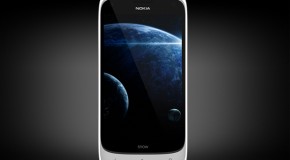 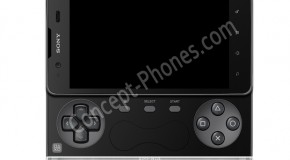 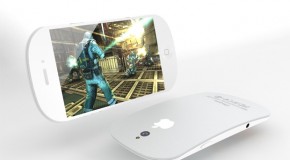 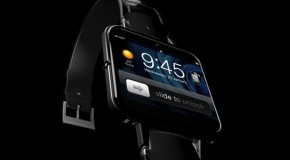 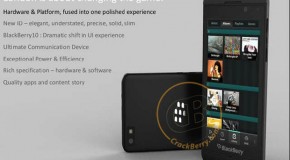 Is this the BlackBerry 10 smartphone that will stop RIM from go under? Check up the leaked shots and specs for the rumored BlackBerry London