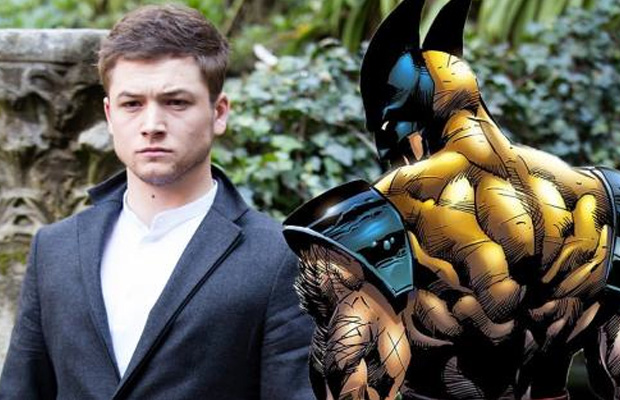 Since Hugh Jackman’s recent resignation announcement from his famed role as the X-Man, 20th Century Fox has made it clear that they are invested in the recasting process. After working with Jackman on the upcoming biopic Eddie the Eagle, Taron Egerton shared with Screen Rant that he, “would love to have a go,” at playing Wolverine in future X-Men films. However, he admitted that he isn’t sure if he is “man-enough” for the role right now: “I don’t know if I’m quite grizzly enough…I feel someone who plays Wolverine potentially needs testosterone in abundance.”

Despite Egerton’s uncertainty, he also shared that he, “joked about that very thing,” (playing Wolverine) with Jackman himself while on set. The star of Kingsman was close to scoring the role of Young Cyclops in X-Men: Apocalypse, so he is certainly familiar with the mutant world of the X-Men characters, and spoke highly of Jackman, calling him, “a relaxed, easy-going, lovely personality to be around.” The search for a new Wolverine is still on, for now.