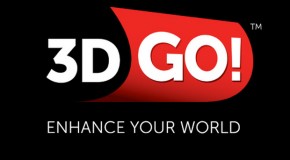 The future of 3D video on demand is here 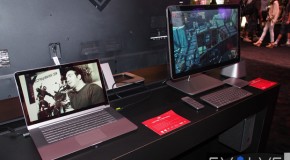 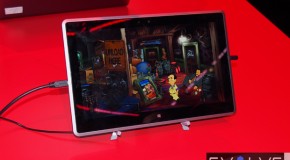 Vizio shows us the goods behind its Windows 8 tablet at 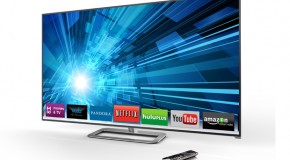 Look who’s gaining a one-up on the competition. Vizio has just announced three mobile LED screens, each producing 800×480 picture in 7, 9 and 10-inch form factors. How do you add the cherry on