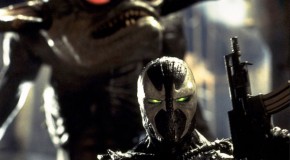 Production could start as early as 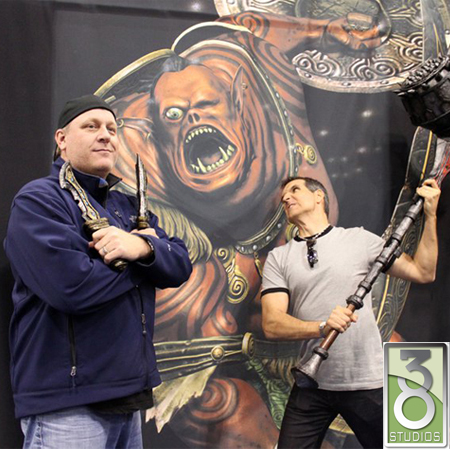 Fanboys desecrated the 90’s film version of Spawn, but it really wasn’t that bad. Had it been given the Rated R treatment, we would have had something special. Creator Todd McFarlane has been pushing

Let’s put it out there, Sam and Ivan Raimi destroyed Spider-Man 3. Venom’s introduction was poorly executed and Mary Jane should have been off’d two films ago. Had Sony stuck with their original storyline