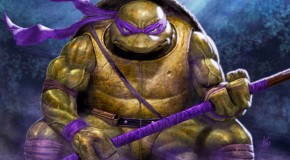 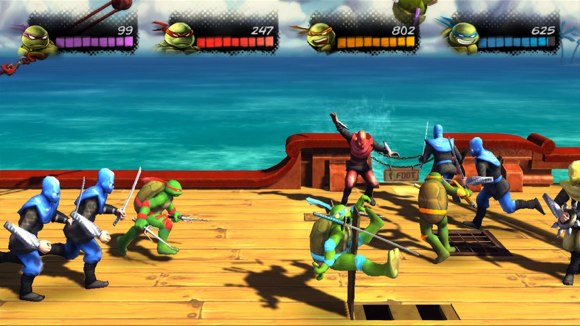 We’ve watched our beloved turtles overcome the most outrageous odds, however this is a situation in which their Turtle Time has run up. An expired license on Teenage Mutant Ninja Turtles: Turtles in Time

The Teenage Mutant Ninja Turtle mask that has been rumored to be the prototype of the new live-action movie set to release in 2011 has been confirmed to be false. The mask, coincidentally, was

Get ready for a Spongebob and TMNT mash-up. Ok, let’s not give Nickelodeon any ideas. But that didn’t stop Nick from purchasing the global rights to the Turtles franchise from The Mirage Group and

Wanna Be A Foot Soldier In The Next TMNT Film?

Think you got the swagger or fighting skills to be apart of Shredder’s squadron? There’s an open call for martial artists to appear in the new Teenage Mutant Ninja Turtles live action fiilm. Celebrate

The Return of the Foot Clan

2007’s TMNT was a disaster for Warner Bros. Now the turtles will be resurrected…again…and this time the Foot Clan will be kicking in the door. Ditching the CGI, this will be a live action