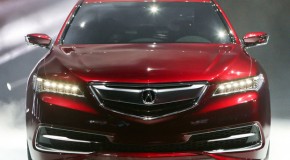 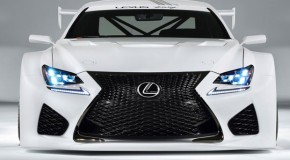 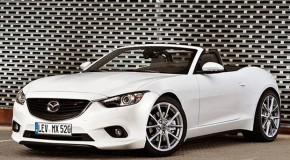 Could this be a look at the MX-5 successor 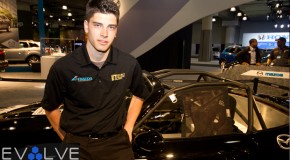 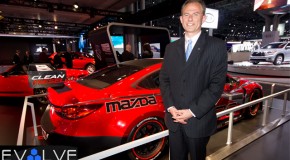 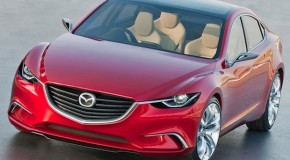 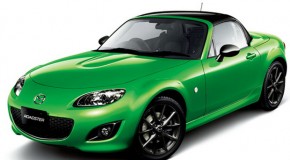 Mazda gives its most popular sports car the all-black treatment

The Mazda 2 adds a genuinely attractive look to the increasingly competitive small-car list. The 2 debuted at the 2007 Geneva auto show, but Mazda’s plans regarding U.S. sales were still up in the

The MX-5 Miata has a perfect blend of agility and affordability has earned it eleven 10 Best titles since its introduction to the U.S. in 1989. Last year, Mazda celebrated the Miata’s 20th birthday