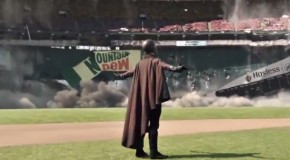 Takes a lot of Magnetism to lift a football arena 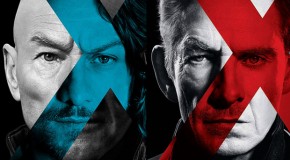 At least that's what the two actors say 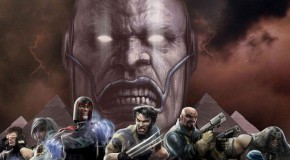 Could the 'Days of Future Past' look something like this 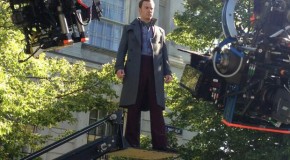 “Wanted” actor James McAvoy has just been cast as Professor X for X-Men: First Class. The Hollywood Reporter broke the news and confirms the film’s storyline via 20th Century Fox

Magneto Film Still In the Works

Dark Knight scriber David Goyer has been attached to the Magneto film for quite some time, and considering the Wolverine spin-off was a financial success, audiences would have expected the X-Men’s biggest threat to