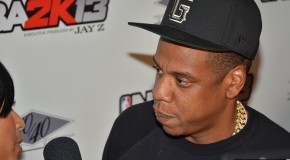 EvolveTV hits the red carpet at the 40/40 Club to celebrate NBA 2K13 with S. Carter and the game's biggest stars 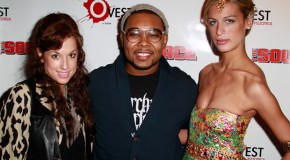 Fashion expert OJ Williams brings out celebs, socialiates, and fashionistas for his 22nd birthday bash. Read up on the b-day boy's high-profiled party 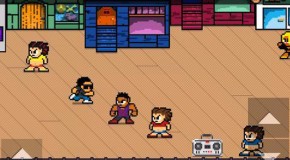 WTF: Jersey Shore’s Pauly D Gets His Own Beat’em Up Android Game

Double Dragon meets the Jersey Shore? They're not that far apart. Read up on Pauly D's new Android game, which has him putting the beats on juiceheads and executives: 8-bit-style 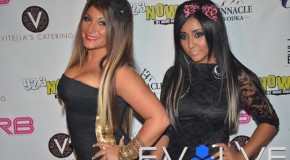 Snooki, Deena, and several others get the red carpet treatment at NYC's District 36 in celebration of YRB's new summer issue.

Wait, Wait…there’s a Jersey Shore movie happening? And Super Mario has a guest appearance in it? Ok, this is getting out of hand. Just goes to show you Snooki is desperate for sex