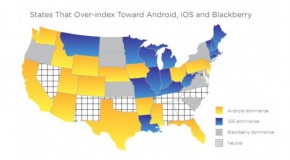 Mobile Market Breakdown Has Android OS Favored In Most States

Check out which states are pro Android, Apple, and (Yes) BlackBerry 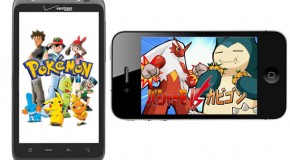 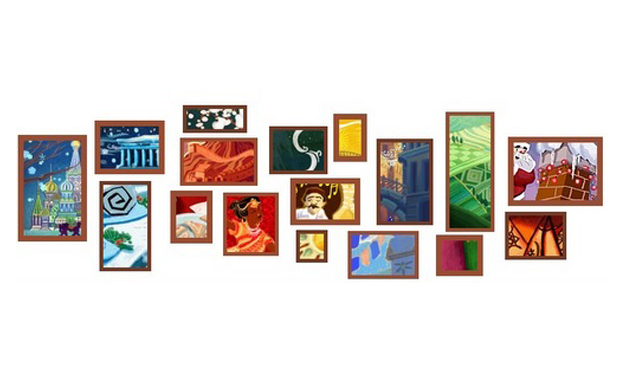 Check out today’s Google homepage and you might discover a collection of holiday scenes created by the company’s Chief Doodler Michael Lopez. Lopez told the Wall Street Journal he spent 250 hours creating these 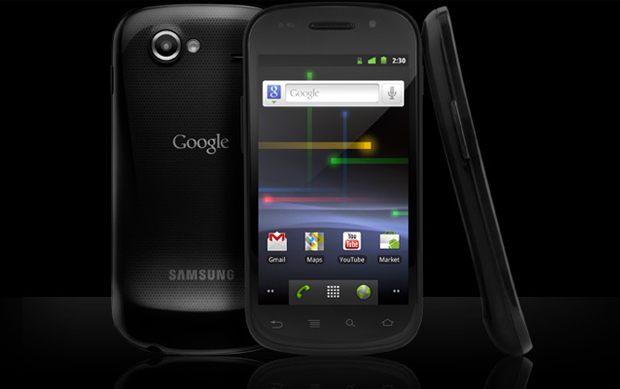 Earlier this month, it was announced that Android phones continued to dominate the market, and with the recent announcement of the Nexus S being released later this week—Google looks to end the year on 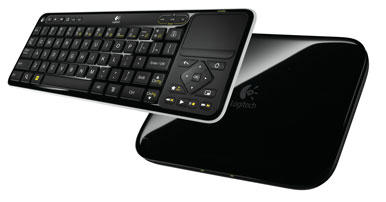 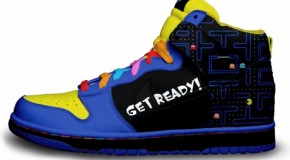 Guess that Google/Pac-Man collaboration really triggered something off for Brass Monki. Check out the second iteration below