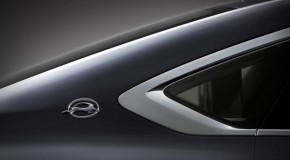 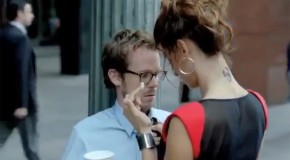 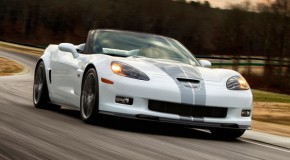 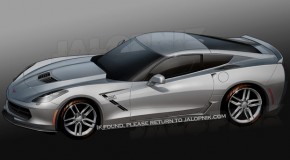 Check out the exclusive renderings of the 2014 Chevy Corvette courtesy of Jalopnik. 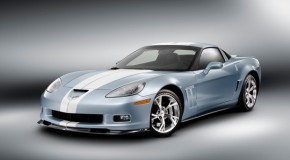 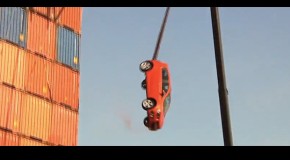 Seen It All: Watch the Chevrolet Sonic Bungee Jump Video

Yes, even cars bungee. Check out Chevy's compact car take a dive off a ten-story structure 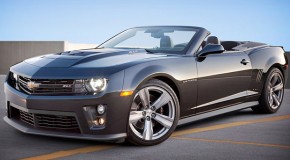