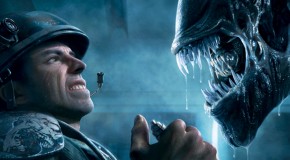 Marines! We are leaving! 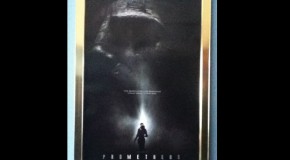 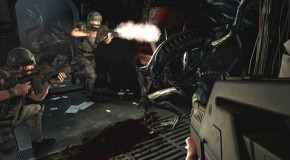 “It’s a brand new box of tricks…We know what the road map is, and the screenplay is now being put on paper. The prequel will be a while ago. It’s very difficult to put