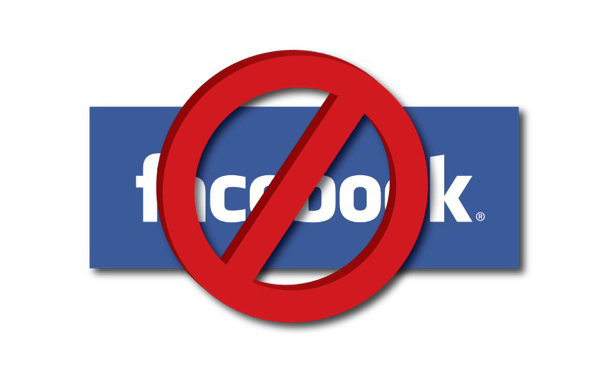 The American Customer Satisfaction Index (ACSI) E-Business Report recently published a survey taking by 70,000 U.S. consumers, and guess what it discovered? Facebook was the least satisfying of the largest social sites on the web. Surprised? See for yourself. The numbers are here.

Only 66 percent of respondents said they were satisfied by Facebook, compared to market leader Wikipedia at 78 percent. Google, YouTube, and Fox News all scored high in the survey as well. MySpace wasn’t even in the race, due to insufficient interest, after coming in dead last among social sites last year.

Since Facebook is continuing to show weak consumer satisfaction numbers, the obvious question is what are we going to turn to next. Our guess is that Google has something up its sleeve with Google Plus to loosen Facebook’s dominant market share. So how long can a company hold out if it isn’t providing quality customer satisfaction? We’ll just have to see. Are you satisfied with Facebook?