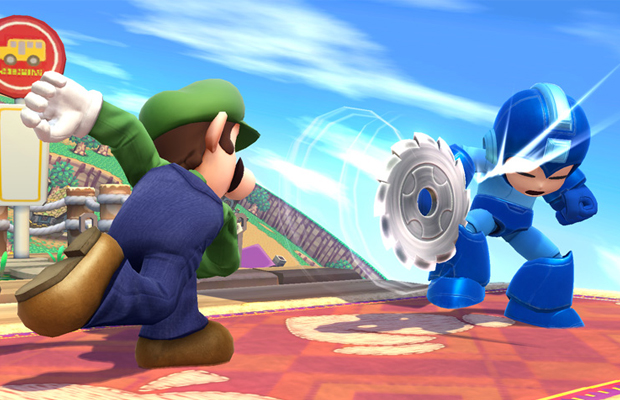 Nintendo has finally announced the release date of the Super Smash Bros. on Wii U and it is just in time for the holiday season. Following on the news of Super Smash Bros.,/em> on 3DS has sold over 2.8 million copies worldwide, the Big N felt it was time to finally unveil when the console counterpart would be available for purchase around the world.

For us in America we can buy it as of November 21st. Along with this comes new information on the Gamecube Controller mod, which was already announced will support Wavebird controllers as well as the standard ones and is set at the price of $19.99. Overall, everyone was expecting a late November release and we are already preparing ourselves for the eventual wave of online battles and hours of training for Super Smash Bros. on Wii U.