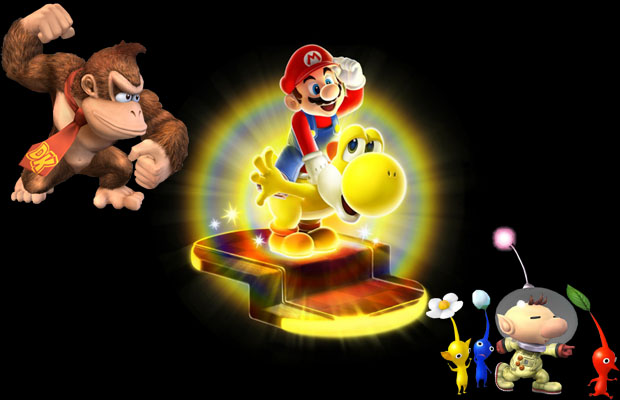 GameTrailers sat down with Nintendo exec Koichi Hayashida and came upon several interesting revelations concerning previous Super Mario games. Those being Super Mario Galaxy 2 and Super Mario 3D Land. Hayashida touched on his proposal to integrate popular Nintendo characters such as Donkey Kong and Pikmin into the last Galaxy title.

So why did it never come to fruition? Creator Shigeru Miyamoto wasn’t having it:

“One of the early proposals that we discussed for Super Mario Galaxy 2 was the possibility of including characters from other [Nintendo] franchises. For example, you might have Donkey Kong or Pikmin show up. We presented this to Mr. Miyamoto, but he came down pretty hard, saying that there has to be a functional reason to include characters of a certain type in a game. He went to specify precisely why the Pikmin wouldn’t work.”

Ouch. There’s always Super Mario Galaxy 3 if Miyamoto changes his mind (don’t bet on it.) In addition to this, Hayashida also mentioned Mario’s 3DS adventure could have featured skateboarding levels. That would have been a major disaster.