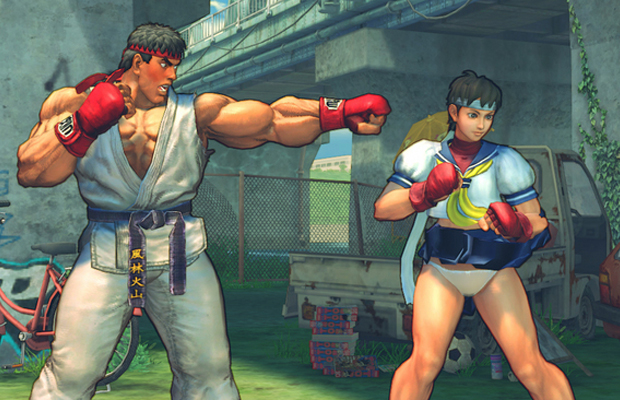 Street Fighter X Tekken will definitely hit the PS Vita sometime in 2012. Question is: When? As we await the console version to hit retailers March 6th, looks like we’ll be waiting for the portable version a little longer, as the developer has yet to announce an official launch date. But on the good side, the Vita version will include 12 new characters, six from each franchise. Here’s the newest additions to the cross-platform fighter.

Capcom’s made it a specialty of adding incentives to its PS Vita titles, having integrated touchscreen controls to the mix of Ultimate Marvel vs. Capcom 3 (watch video here). Let’s hope Pacman and Mega Man are still intact.