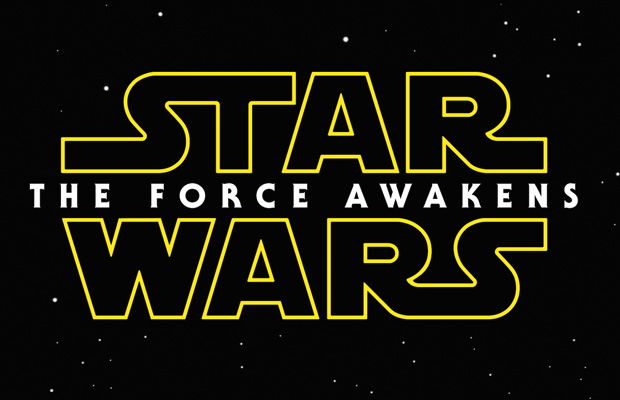 With the upcoming Star Wars: Episode VII completing principal photography, Disney went on its Twitter page to unveil the official title for the upcoming sequel. The film will be called The Force Awakens. News of the title comes fresh off reports regarding Luke Skywalker and his possible role in the film, which has been a secret throughout production.

What’s known thus far is The Force Awakens will take place 30 years after the conclusion of Return of the Jedi, with the character developing a darker edge, suggesting a possible transformation to the dark side. Luke the Sith?

Making Star Wars looks to have gotten a first glimpse at how the Jedi will be portrayed in the film, which has been reported by Latino Review. Proceed with caution, spoilers ahead!

• Somewhere between Episode VI and Episode VII he experienced some sort of Force breakthrough, rendering him the most powerful Jedi that has ever existed
• He doesn’t trust himself with these abilities
• He doesn’t have full control over them, meaning he accidentally causes disturbances without even trying to
• Luke has put himself into self-imposed seclusion because he fears his powers would be used to disrupt the balance
• He’s terrified of following in his father’s footsteps and being seduced by the Dark Side now that he has such unlimited power
• The hero and villain of Episode VII both lure him out of hiding during the course of the film, each hoping to have access to his abilities for their own needs
• His sanity is unclear, even to those that know him best. Since unleashing the full scope of the Force’s powers, there’s an unhinged fire that lurks in his eyes
• He gets uncontrollable visions that include friends and family that have long been gone, as well as premonitions about the future