Standalone ‘Wonder Woman’ Film Rumored to Be a Prequel 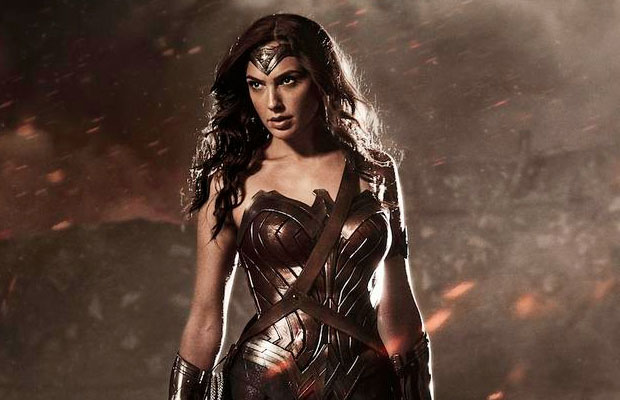 While we have yet to see how Gal Godot will be received as Wonder Woman in the much-anticipated mega-blockbuster Batman v Superman: Dawn of Justice, rumors are already circulating about the standalone Wonder Woman film – a solo outing that, if D.C.’s cinematic universe rolls out as expected, will be the first of many including Batman, Aquaman, and others.

Apparently, based on what we know of the script treatment, the Wonder Woman film will be a prequel set in the 1920’s, in the midst of the women’s suffrage movement. The story will begin on Paradise Island, where warring Amazonian factions are constantly up-in-arms, until a man arrives and introduces Wonder Woman to the politically-tumultuous world outside of the island. Again, if things go off without a hitch, the next film will be set amid the 1930’s and 1940’s and, then, the final film in the prequel trilogy would carry the character into proximity with the narrative of Dawn of Justice.

The superhero period-piece is not a novel approach; in fact, Captain America: The First Avenger set the standard pretty high for this sort of storyline. This puts all the more pressure on D.C. to prove that they can match that film’s quality and, for that matter, financial success.