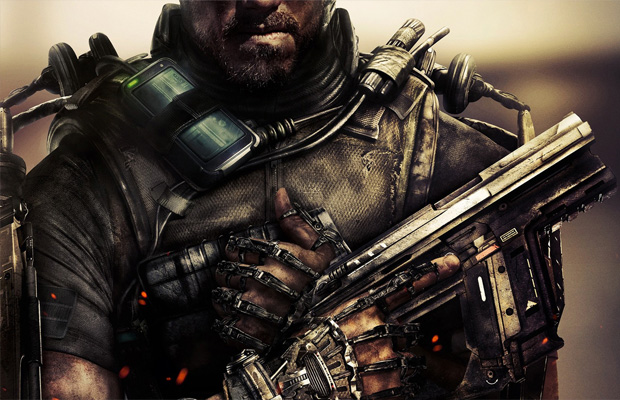 As always, feel free to just scroll down to see the list of achievements and point values. The list is ordered by value of achievement.

Most of the achievements featured in this list are just extensions of normal gameplay scenarios. Like the “Genius” achievement; This has you just kill 4 people at once with the smart grenade. These sort of achievements are rather nice and have you actually try to employee some strategy in an otherwise straightforward FPS experience.

As for the secret achievements…well… they are literally just beating the game. There is no difficulty modifier so really just play the campaign and you will get that extra gamerscore.

Call of Duty: Advanced Warfare hits the shelves November 4th or November 3rd if you purchased the Day Zero edition (or pre-ordered the game digitally).

We Have The Technology (25G / Silver)

The End of War (Platinum)

Edit: All the trophy values have been placed inside the respective achievement values.