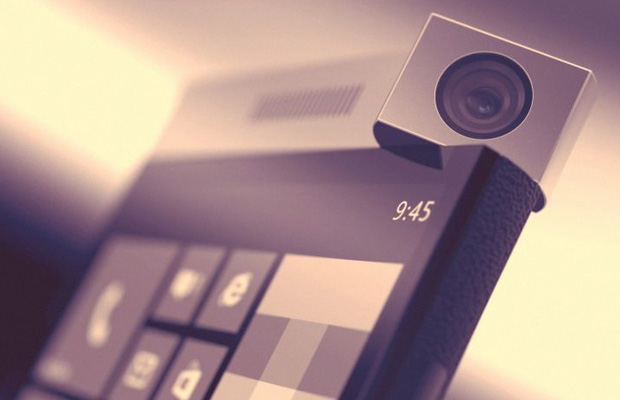 Think we can all agree that the Windows Phone 8 platform lacks in the design depart. Aside from the HTC One version, no other handset running Microsoft’s mobile OS has grabbed our attention. Designer Jonas Daehnert’s created his own concept, one that borrows elements from HTC and Nokia, but looks far cooler than its counterparts. Check out the Spinner Phone.

So what exactly makes this handset such an ultramodern stunner? Well, simply put, it’s rotational camera module at the edge. This practically serves as a one-for-all camera on a handset–eliminating the need for both front-facing and rear shooters. The aluminum and plastic frame ensures an attractive and solid build made to appease premium smartphone users. Microsoft might want to take notes. 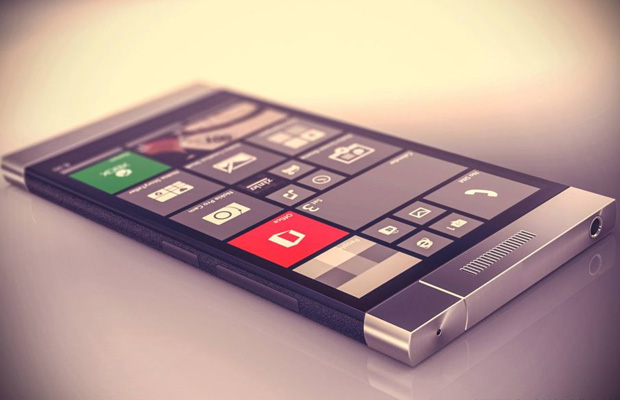