Sneak Peak at Halo: ODST 3 Now Available on Xbox One 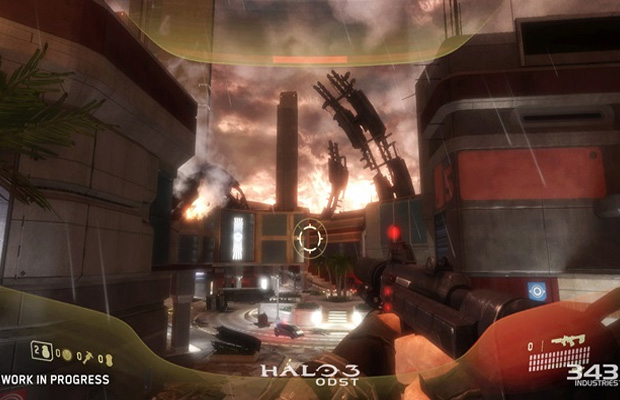 343 has finally come out today to reveal brand new screenshots of Halo 3:ODST available for viewing on Xbox One. In anticipation to keep players satisfied while they are finishing up work on the game, 343 has given ODST’s campaign and Halo 2’s Relic Map as DLC for Halo: the Master Chief Collection in an upcoming update. The game will be given to players who bought the Xbox One exclusive for free on or by December 19th , which is good as 343 as yet to actually set a price for those who would have to pay for the full game after that date.

This is following on the update that was recently released for The Master Chief Collection that helped fix a few annoying bugs in the game’s matchmaking system for online play. While it is confirmed that another update will be out next month, 343 has stated it will continue to work on any issues on the server’s side to prevent these problems from resurfacing. So for those looking to grab ODST Microsoft has come out with a brand new collector’s edition of The Master Chief Collection priced at $349.