No Sign of Nova in ‘Guardians of the Galaxy 2’ 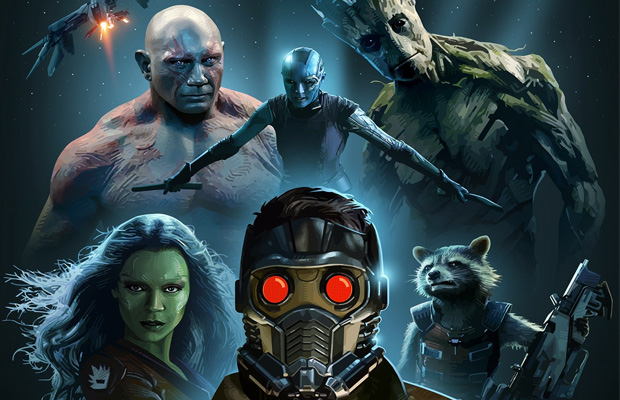 Filmmaker James Gunn was recently answering questions on his Facebook page regarding Guardians of the Galaxy 2 and what the film might bring. When asked about the role of the Marvel character Richard Rider a.k.a “Nova” in the second film, Gunn answered, “I don’t want Nova right now because I think Quill being the only earthling is important.” However, he followed up by saying, “I have nothing against Nova in future movies, but it doesn’t serve the movie right this moment.”

Although fans of Nova will be disappointed, Gunn did mention another character that he hopes to see more of in the sequel. In an interview with Yahoo, he shared, “I hope to god that we get a chance to see a lot more of Nebula [in future Guardians’ films].” Based on Gunn’s reaction, it seems likely that Karen Gillan will return to reprise the role, but fans of Nova will have to wait once again for the character to gain screen time.