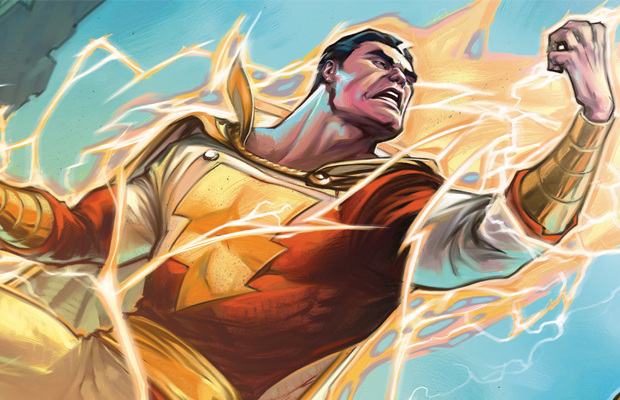 It’s no secret that Dwayne ‘The Rock’ Johnson has been trying to lock in a superhero role for several years now. There was talk a few years ago about him playing the Green Lantern, John Stewart, but as it turned out, the role was offered to Ryan Reynolds. We all saw how that turned out. Johnson has been working with DC Comics to try and find the right “fit” for him, but said that it’s been hard for the studio; not to mention, all of the major roles including Batman and Superman have already been cast to other actors.

In a Q&A chat with Total Film for his upcoming movie release Hercules (which hits theaters July 25th), Johnson let some intriguing hints slip about a future collaboration with DC Comics when asked what future projects he was excited to be working on. He mentioned that they would be announcing the new role “very soon”–can you say Comic-Con reveal? It’s quite likely that his next anticipated role will be revealed at this week’s convention in San Diego.

According to Johnson, the character “has the power of superman”, and “can throw down”. All Johnson said was, “Just say the word…” Which must mean that he will be taking on the role of Captain Marvel, who is able to turn from a “normal child to that hulking caped mass” by saying the word “SHAZAM!” Stay tuned for the official reveal.