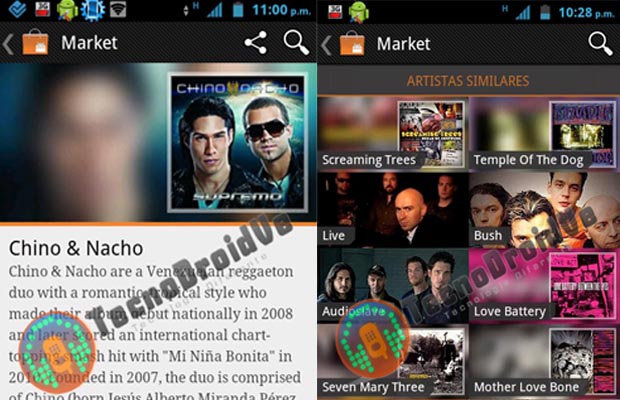 It’s been known for a while that Google was working on a music service for its Android platform, and now comes these leaked shots from international tech site, TecnoDriveVE, of what many consider to be Google Music. Judging by the detailed screens, looks like the search engine giant is ready to launch Google Music, but many experts are still unsure where the company stands as per content. Still, there are some rumors indicating it will release Google Music going into next week, which also marks the predetermined launch of the Ice Cream Sandwich smartphone: the Samsung Galaxy Nexus. Guess we’ll see. Until then, check out these screen grabs. 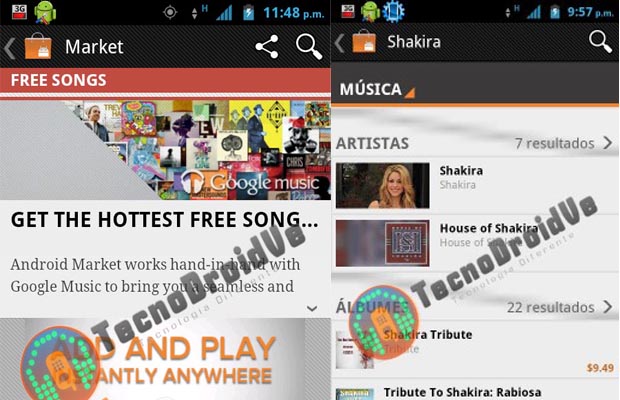 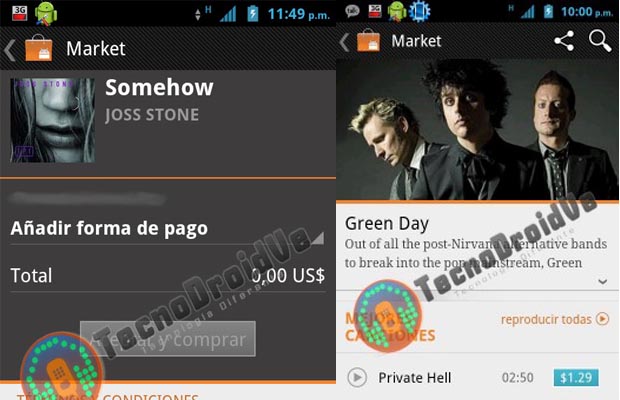