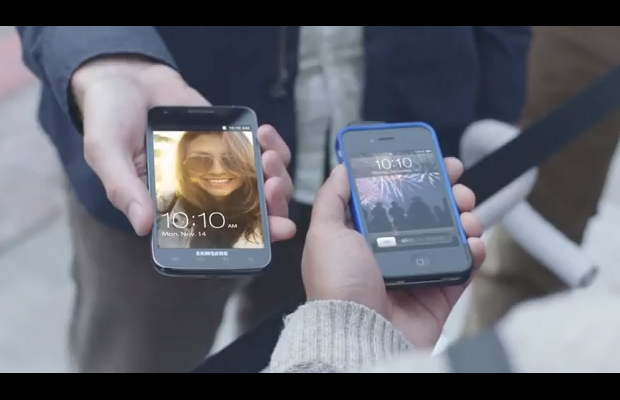 Some might call it a ballsy move to diss Apple, but the mobile giant’s Galaxy S smartphones have the international and domestic sales figures to back up their slick talk. Samsung’s new Galaxy S II video ad subliminally takes a few shots at both the Cupertino Clan and its next-gen smartphone, the iPhone 4, by poking fun of the company’s Vulcan grip on its diehard consumers. Hey, the ad speaks for itself: “The next big thing is already here.” See if you can catch all the quips in the new Galaxy S II TV ad. Thems fightin’ words.