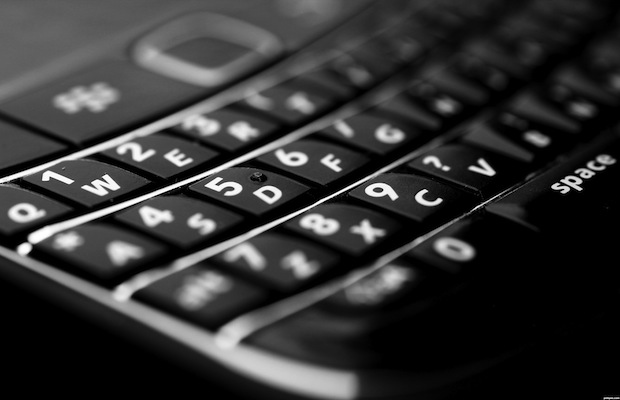 Once upon a time, there was a phone called the Blackberry. It was a highly sought after device, particularly for its full QWERTY keyboard and instant messaging capabilities. Then touch screens entered the market and our good friend Blackberry got the boot.

But Black is back. Samsung is rumored to be buying the company for a whopping $7.5 billion, according to a reuters report. But this time, it’s not necessarily the keyboard they’re after. Speculators believe Samsung sees value in Blackberry’s long list of patents, including one for advanced security software.

Of course, the reports aren’t yet confirmed by Blackberry or Samsung. In fact, Blackberry has denied the rumors. But a Samsung buyout might not be so bad for the keyboard kings. It’s time to bring Blackberry back into the spotlight.