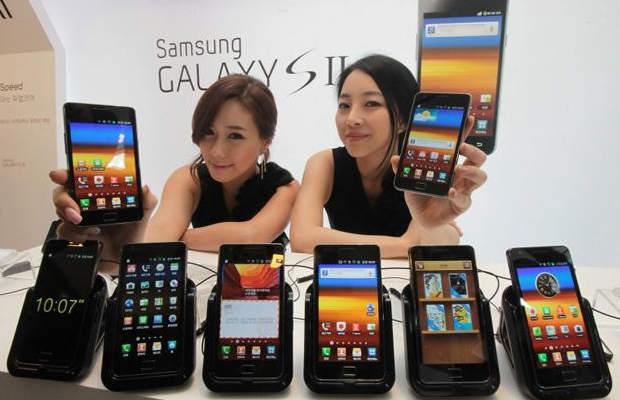 For the first time in its history, Samsung has racked up a record-breaking 300 million mobile devices sold–beating out last year’s total of 280 million. President and Head of Mobile Communications Business, JK Shin, shared the company’s joy stating, “We look forward to extending this success going into 2012.” Samsung has been a mobile force to be reckoned with thanks to its Android offerings, primarily its Galaxy S and S II series, which has dominated in international sales, while becoming a fan-favorite here in the states for the past two years. The Galaxy S II set a sales record for the company during its April launch: selling over 10 million units. Kudos to Samsung!