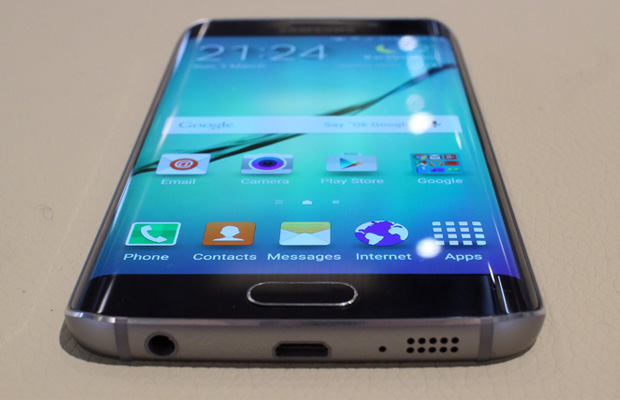 In the crowded world of smartphones, two of the biggest heavyweight contenders are Apple and Samsung. The two duke it out on a regular basis with the iPhone and Galaxy Note/S lines respectively. Samsung has made some moves to try and really shake up the industry; foldable displays.

We’ve heard of such possibilities from Samsung. Not even a week ago there was a report about the Samsung project codenamed Project Valley. Clearly in the beginnings of the development, but what we do know is it will have two screens, and support multiple gestures for switching between both screens.

This should come as no surprise, Samsung has been discussing such functionality since 2014. VP of business strategy at Samsung Display Lee Chang-hoon went so far to say they would be supplying such products by the end of 2015 or early 2016.

The major question is if we’ll see the introduction with this year’s Galaxy Note 5, due in September, nevertheless Samsung is placing themselves ahead of the curve.