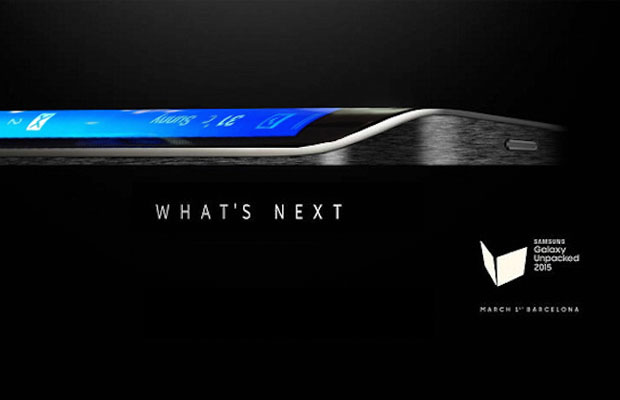 As the official reveal for the Samsung Galaxy S6 draws near heading into Mobile World Congress 2015, more and more details continue to leak. From design to specs, the Internet is clearing becoming a haven for mobile hearsay in anticipation of the most anticipated smartphone of the year. The latest report from DDaily indicates the company’s next-gen handsets—that being the Galaxy S6 and Galaxy S6 Edge (yes, believe it)—will feature LoopPay integration, which transforms the devices into mobile wallets for consumer payments.

The feature is obviously being introduced to compete with Apple’s own mobile payment system, Apple Pay, and could possibly be dubbed something similar like “Samsung Pay.” It will essentially not need NFC support to work, therefore allowing Samsung to deploy it faster in more global regions. The technology is also speculated to utilize Samsung’s fingerprint technology sensor to protection transactions.

A new design was recently teased in the MWC 2015 Samsung Galaxy Unpacked invites, though nothing has been confirmed as of yet regarding the Galaxy S6. March 1st couldn’t come any sooner.