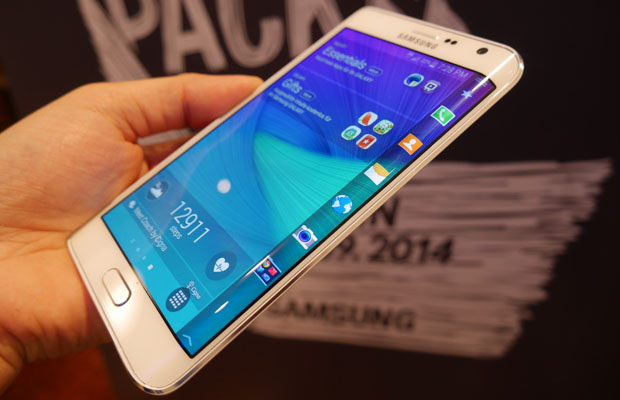 In two weeks, Samsung is reported to launch its newest, boldest smartphone yet in the Galaxy Note Edge. According to an allegedly leaked internal document published by Windows Central, the dual-screen smartphone is set to launch on T-Mobile come November 14th. The document also notes the following devices are headed to the carrier next month: Nexus 6, Nexus 9, and HTC One M8 with Windows.

Samsung has been mostly quiet on the Galaxy Note Edge, placing most of its marketing efforts into the Galaxy Note 4 release, which recently hit the market. For those unfamiliar with the handset, it stores the majority of the Note 4’s internals, while boasting a secondary side display that delivers notifications and alerts.