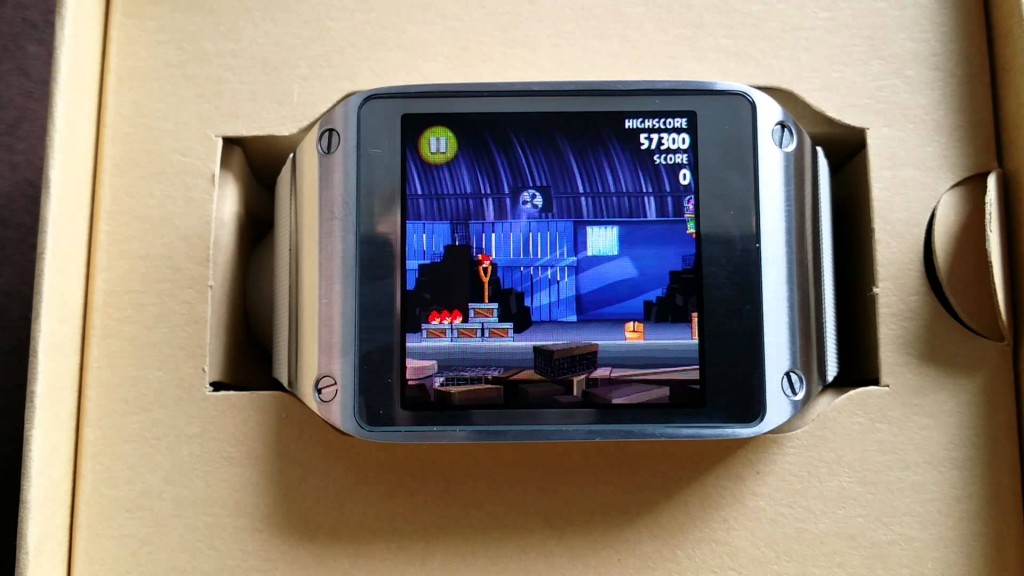 During the Tizen Developer Summit 2015 in India Samsung called out the design concepts of their upcoming watch on numerous occasions, without officially revealing the watch itself. The most curious use for the ring surrounding the round watch is how it can be used with gaming applications.

The Gear A/Orbis smartwatch will feature a bezel watch face with the ability to rotate. This may enable users to navigate the watch’s interface without directly touching the watch, among other possibilities. With 24 steps in the rotation it grants a level of precision making it an unlikely implement of mobile gaming.

During the Summit Samsung used a vertical scrolling game as an example, moving the character left and right on the screen simply by turning the bezel ring. It seems a simple leap that developers can create games in the same vein of Radiant and XGalaxy, which are already on the Play store, and have them functioning well on the Gear A.

Gaming on smartwatches is not ideal, the relative lack of processing power, and obviously small screens do not make them great devices to partake on, however playing a game on the Gear A is a perfect illustration to the incredible amount of time and effort that Samsung has put into their watch, and how other interesting paths are now open to developers.