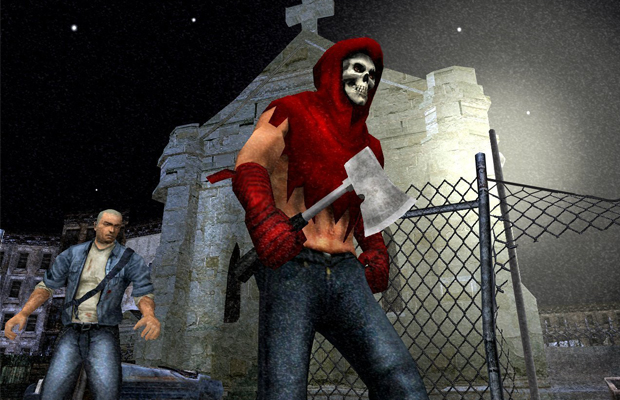 For all you Sony fanboys still wishing for more PS2 games on the PlayStation Network, Rockstar Games just announced the release of its stealth-inspired psychological horror title: Manhunt. For those who never got a hands-on with the game, we’ll provide a quick synopsis for you.

Carcer City is the place where nothing matters anymore. Play as James Earl Cash, a death row inmate who wakes from a lethal injection chamber to discover he’s met a fate perhaps worse than death. As the star in a sick kill-or-be-killed reality TV show, your fate is left in the hands of twisted director, Lionel Starkweather. After being given your life back, a group of vigilantes go on the hunt for your body, which means it’s kill or be killed season.

Manhunt is available for $9.99 and joins Bully and Red Dead Revolver, along with all the PS2 entries in the GTA and Midnight Club franchises, in the PS2 Classics category of PlayStation Store. Happy shopping!

Related: GTA V Being Released March 2013 For the Wii U?