Resident Evil 6 To Be Very Dialogue-Heavy 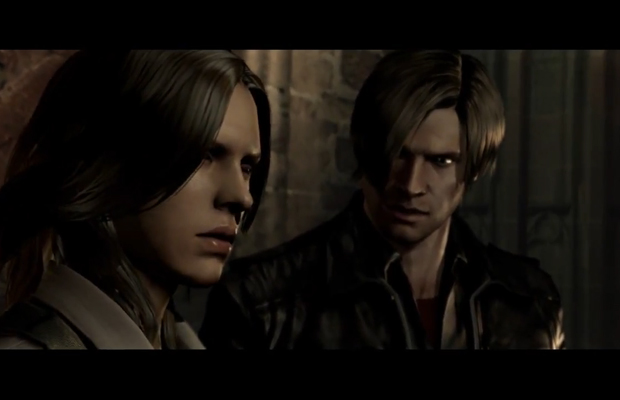 If you caught the mind-blowing Resident Evil 6 trailer a few weeks back (watch here), you’d be under the impression that Capcom was focusing on an action-heavy title. That might not necessarily be the case with the latest entry in the horror franchise, as Japanese magazine Degeki PlayStation Magazine reports the game will place a huge emphasis on voiceovers and dialogue. The new focus will play a vital role on the game’s characters depending on the situations and environments they’re caught in. Something tells us there’s more here, but Capcom’s holding off till E3 to blow the lid on it.

Check out the latest screenshots released for Resident Evil 6, as well as our massive screenshot gallery.